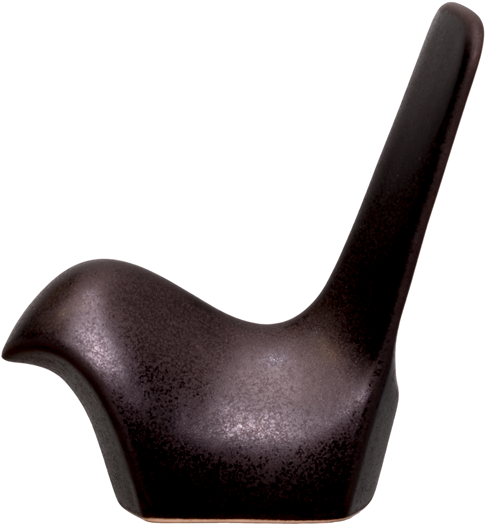 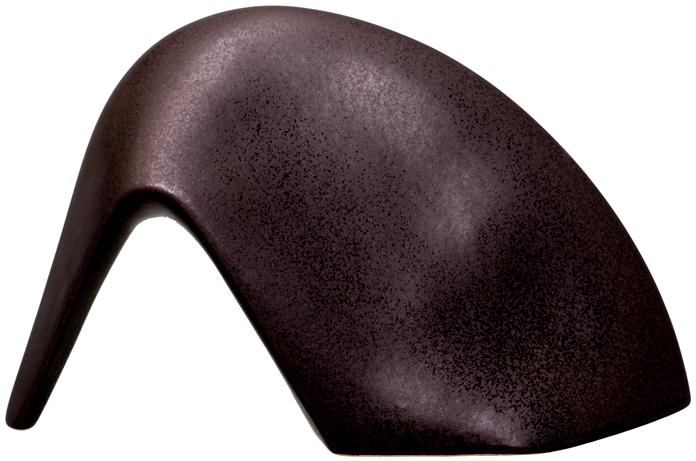 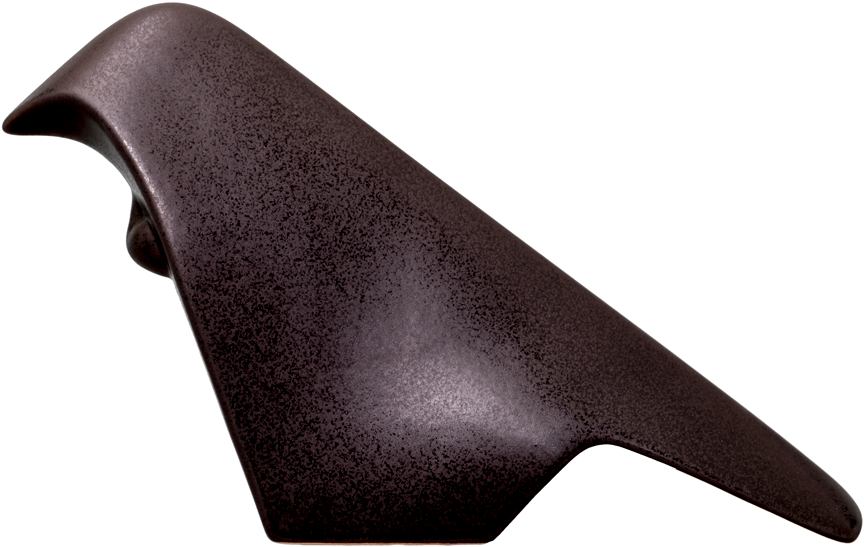 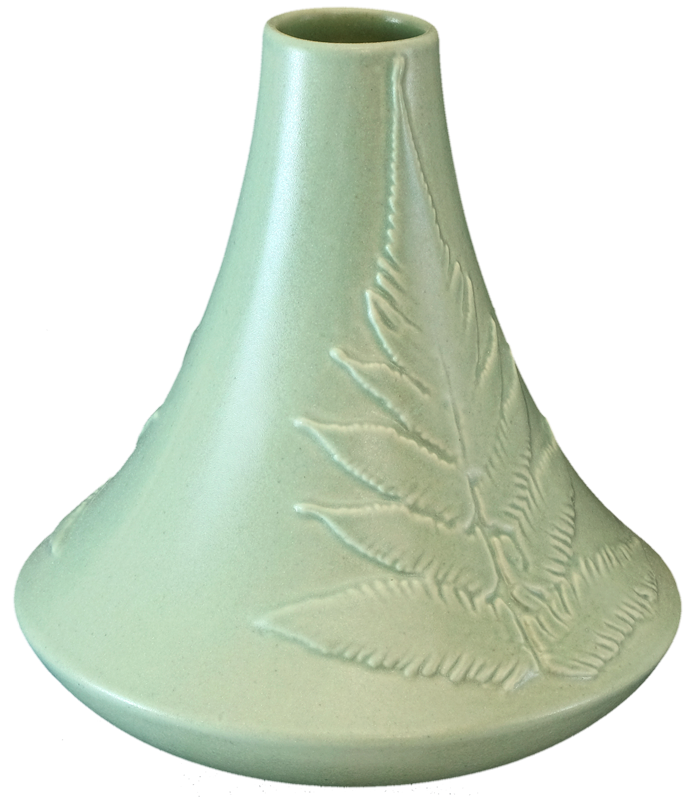 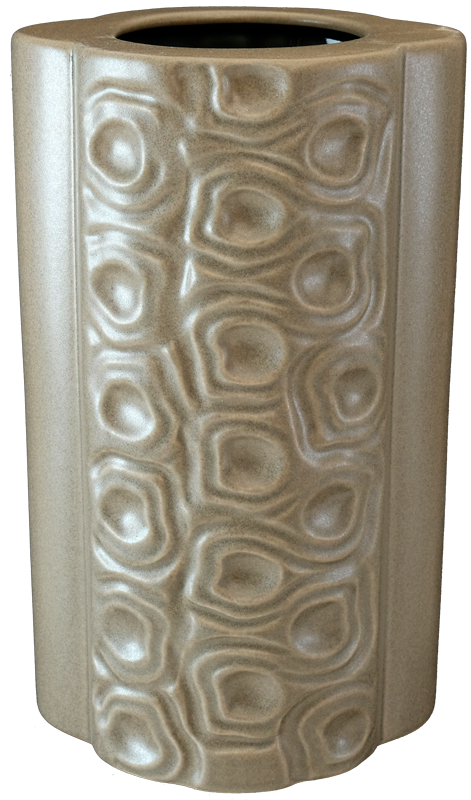 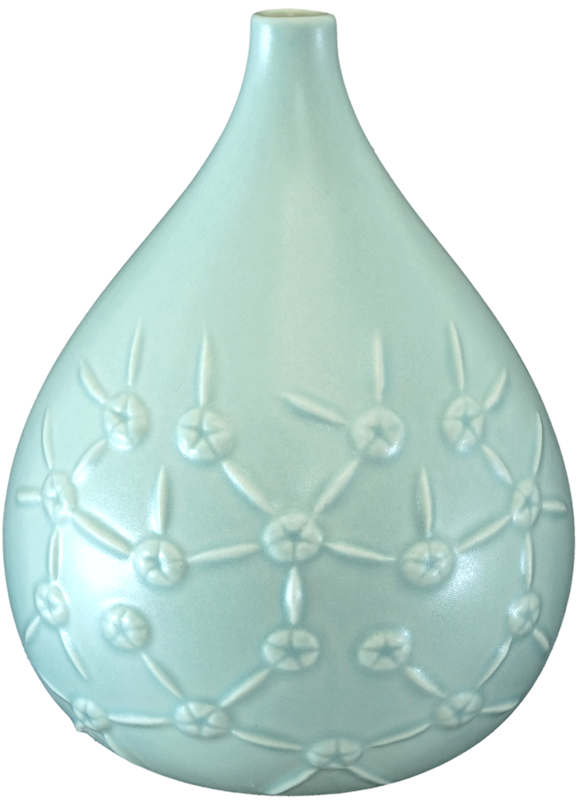 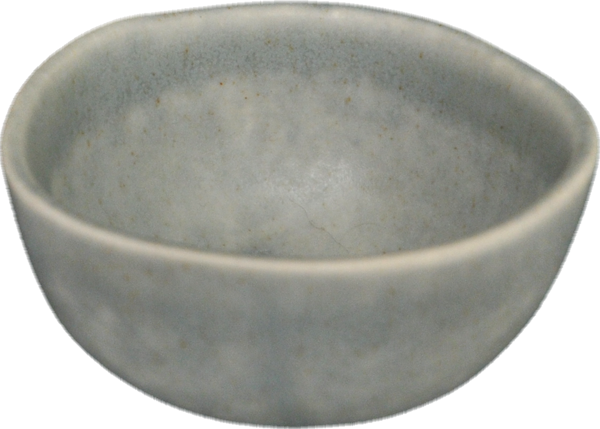 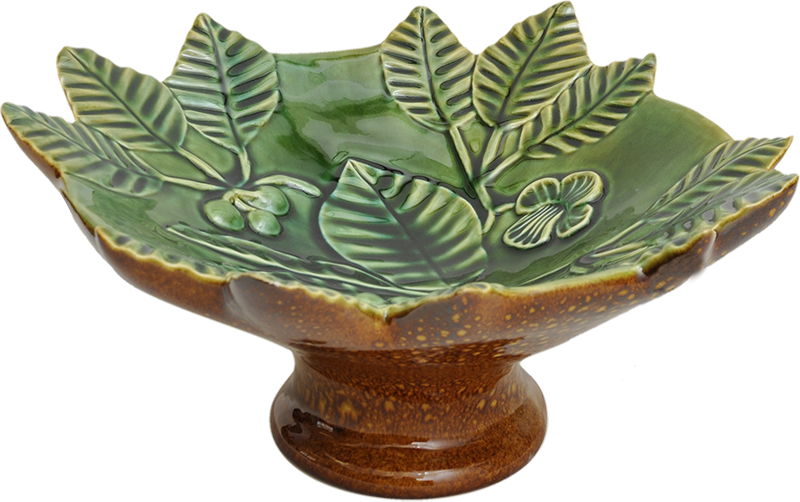 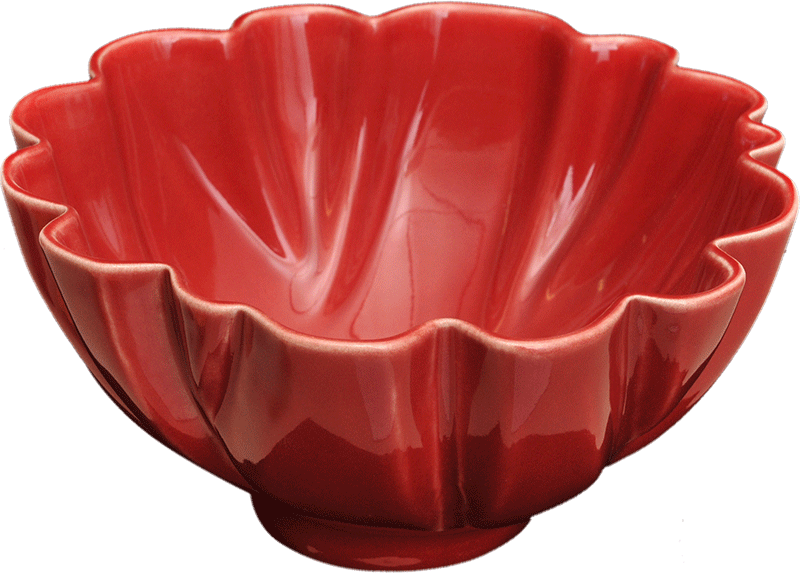 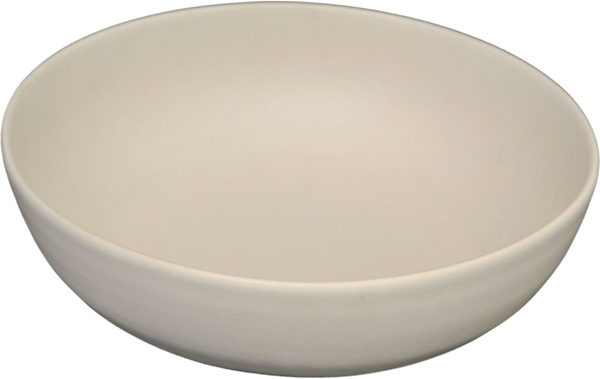 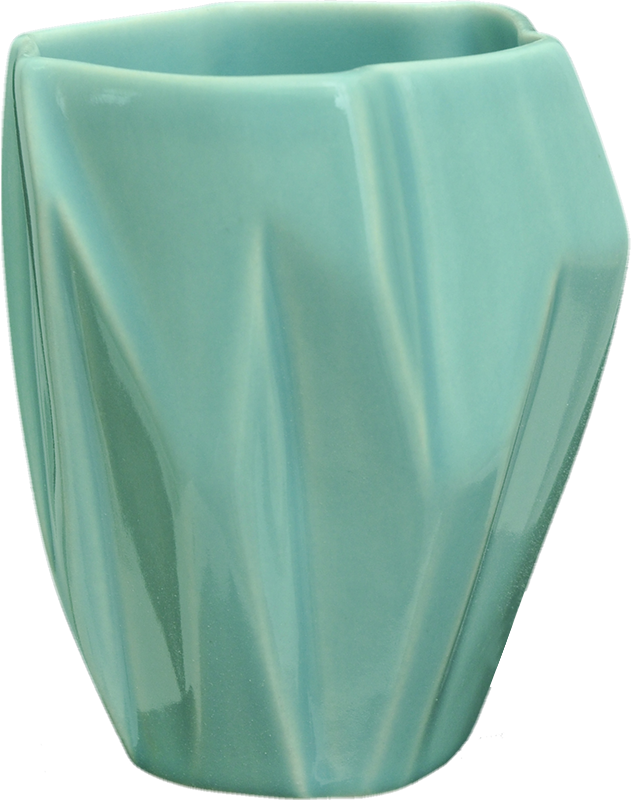 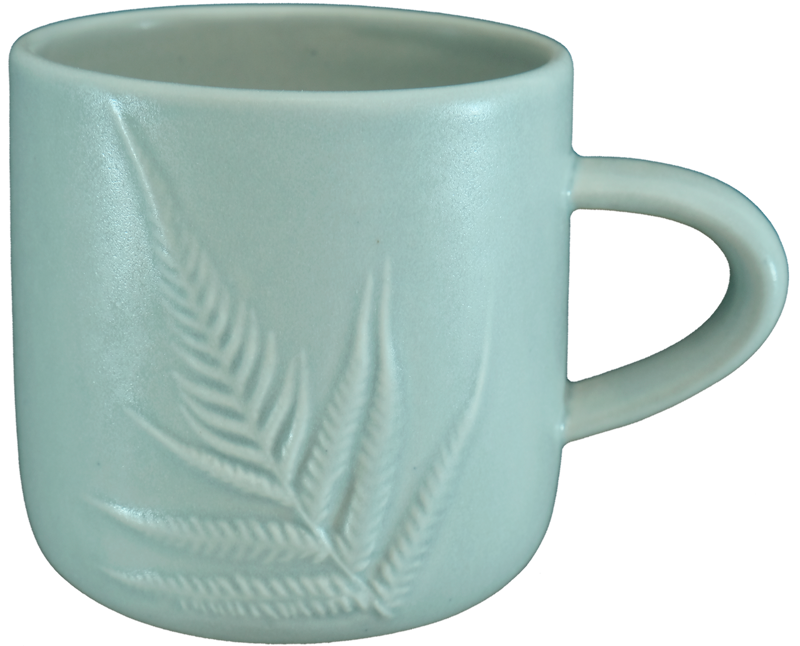 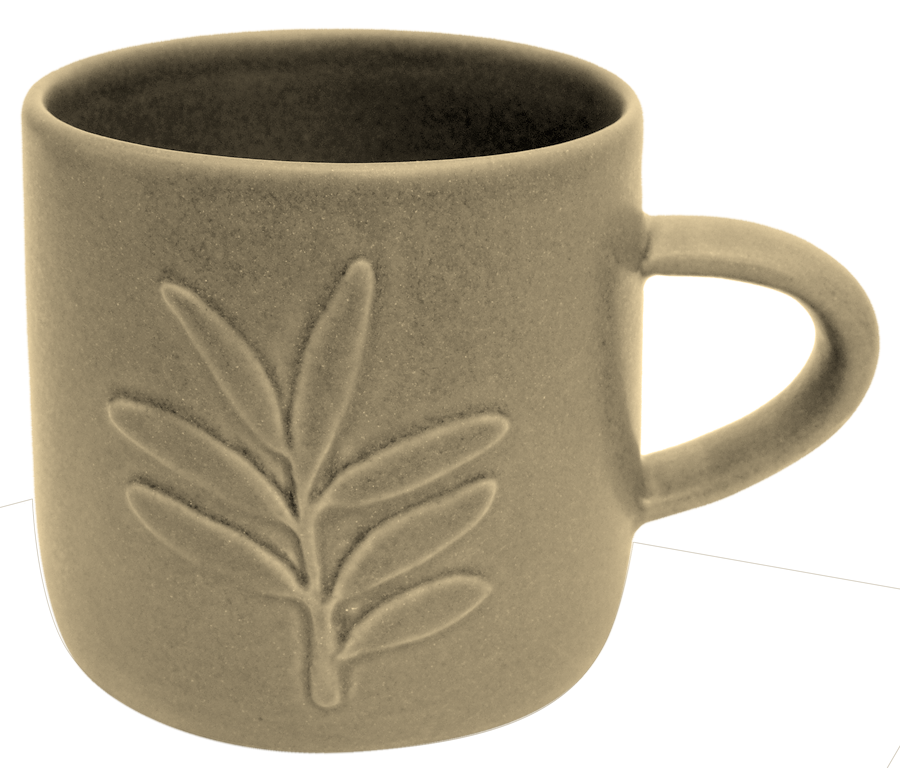 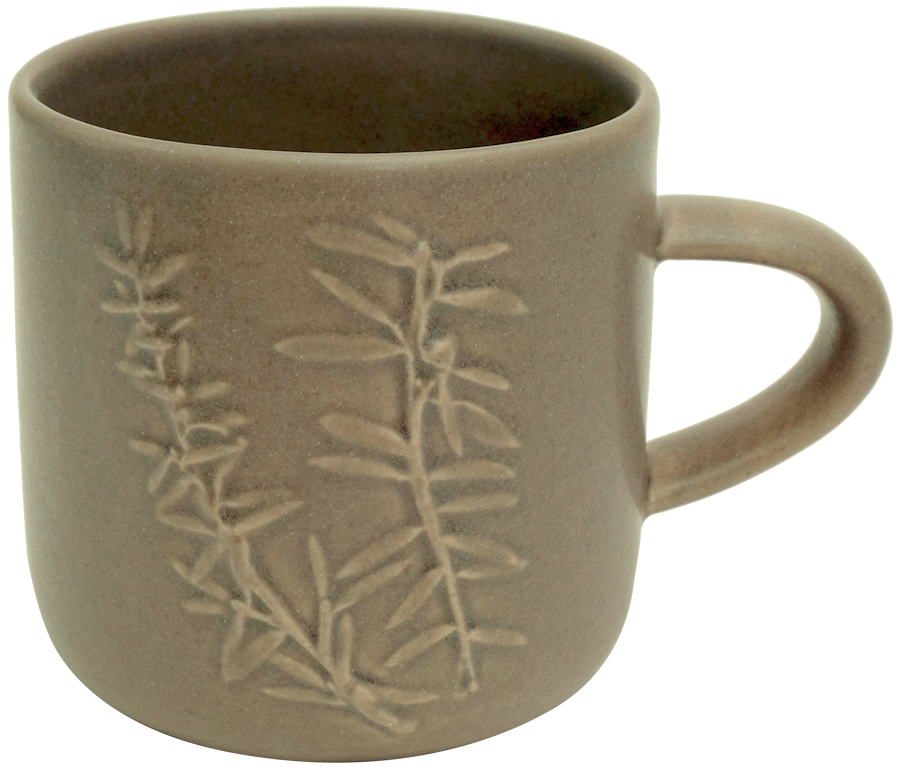 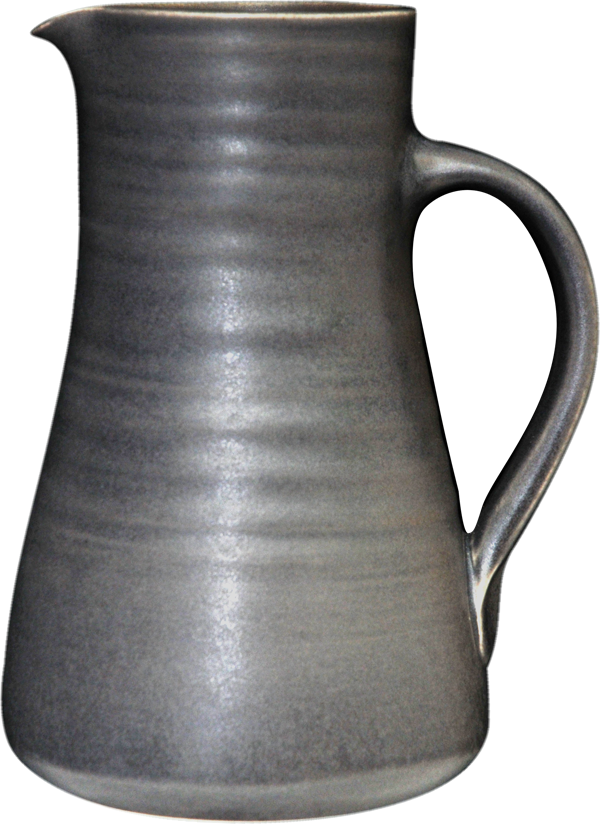 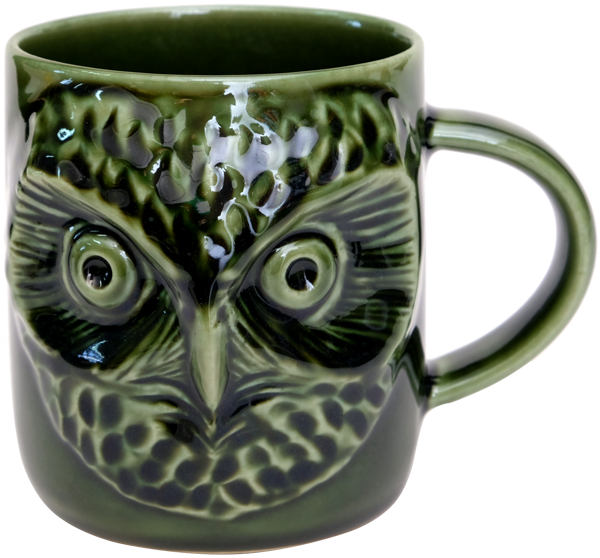 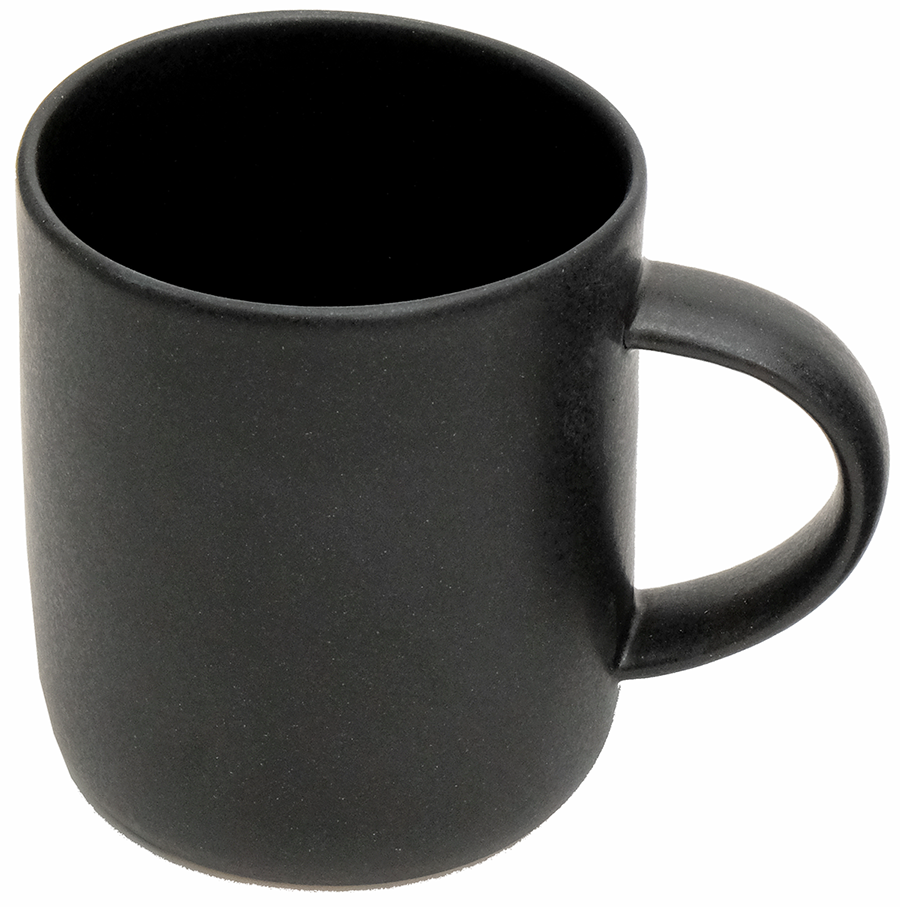 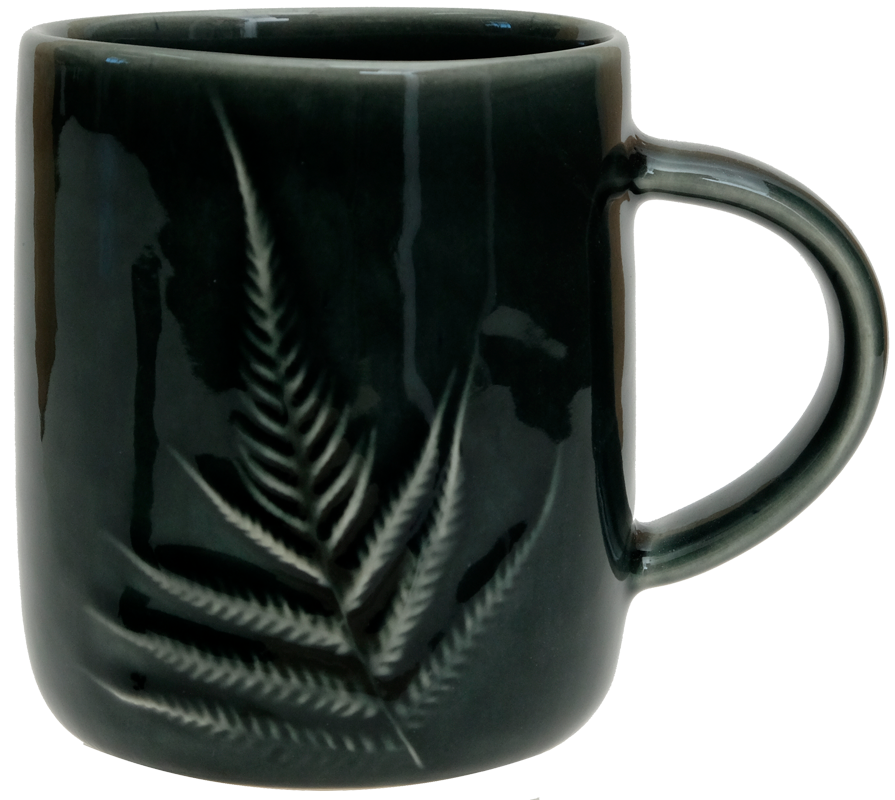 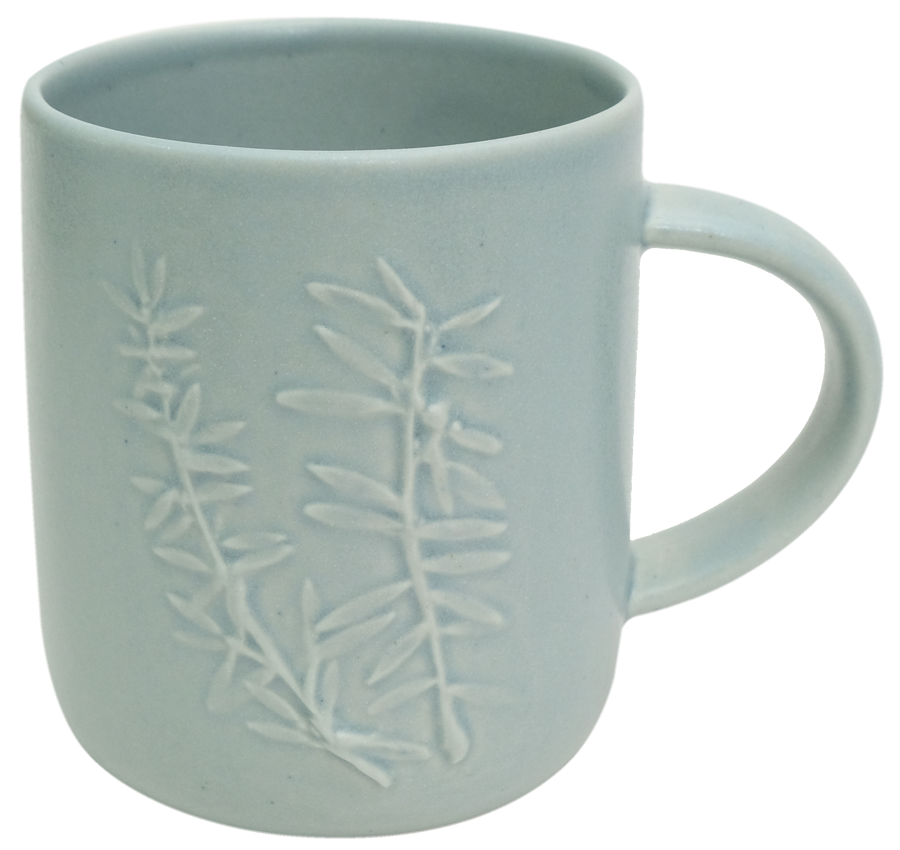 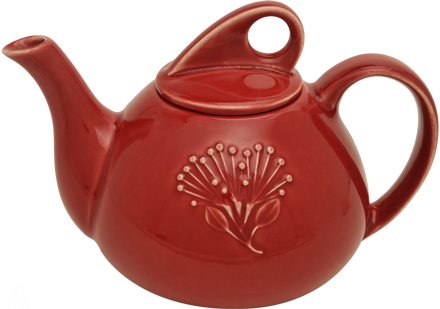 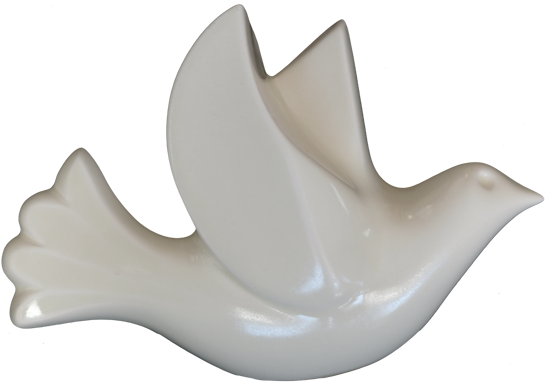 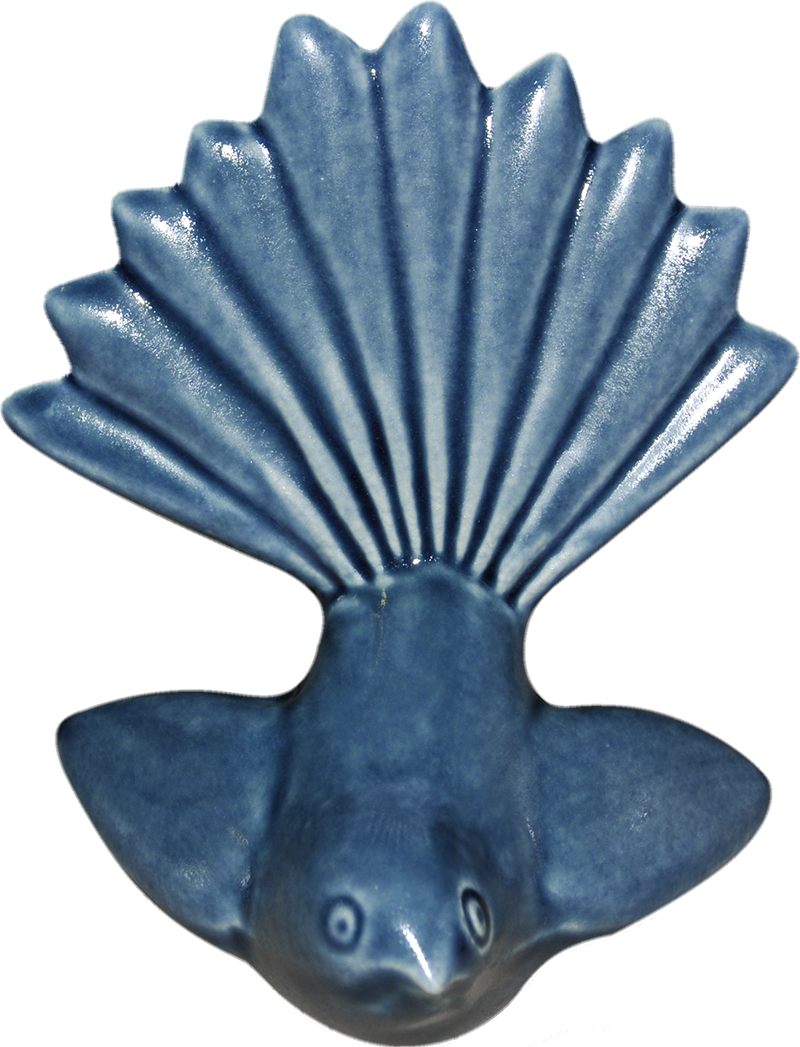 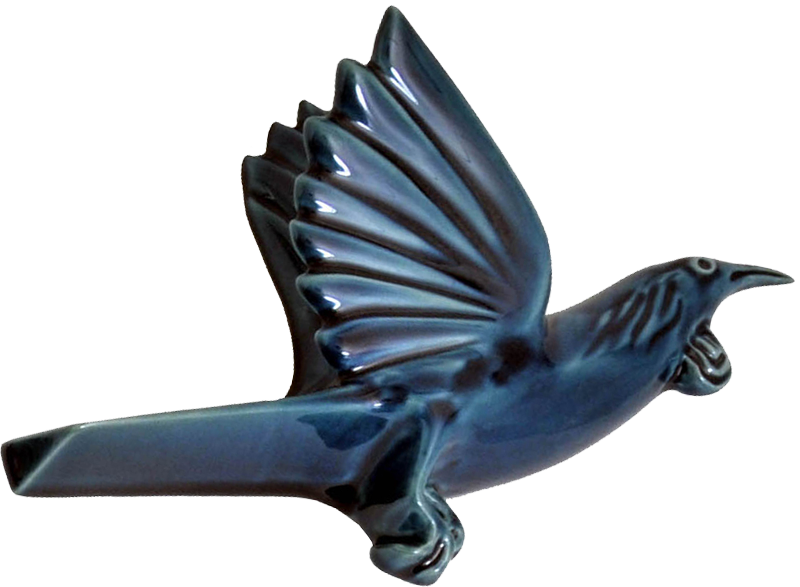 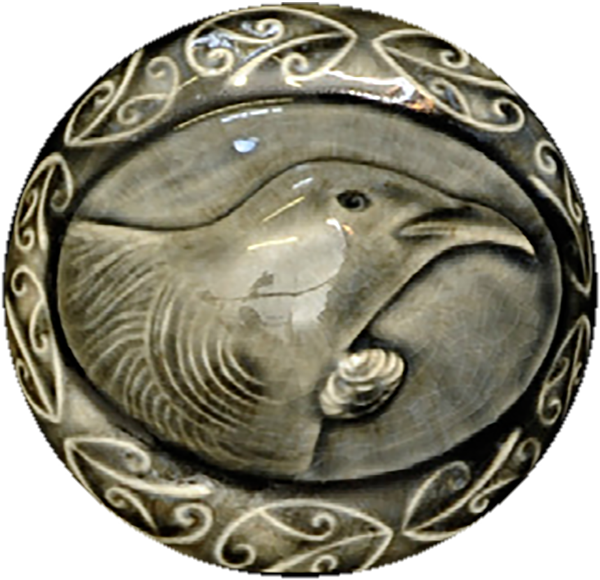 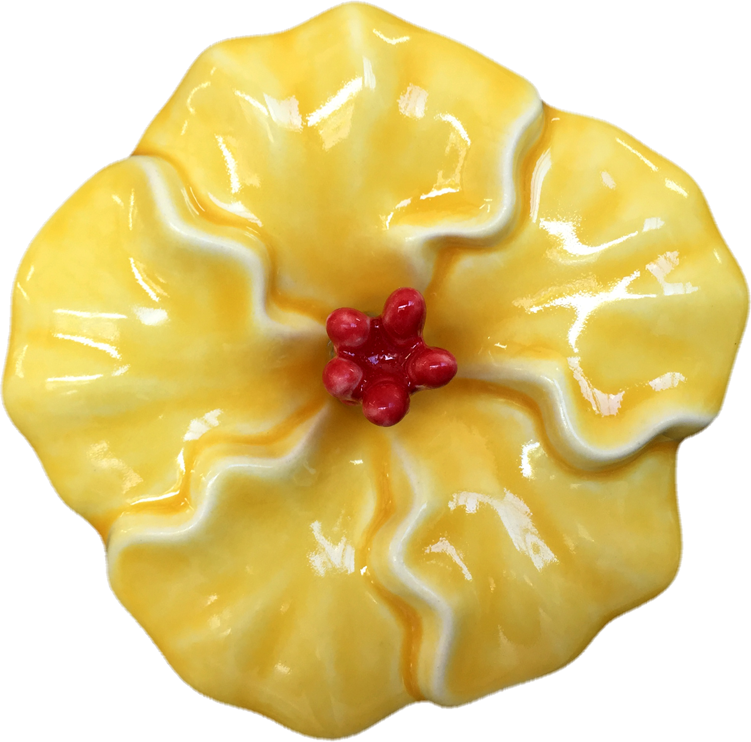 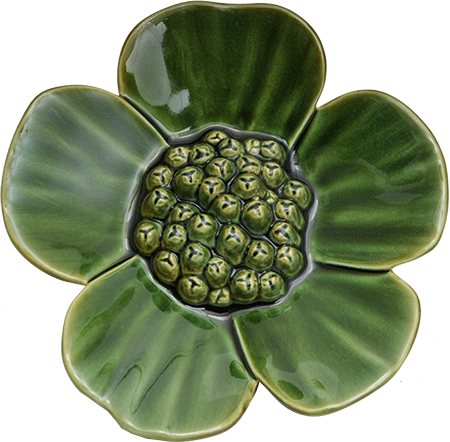 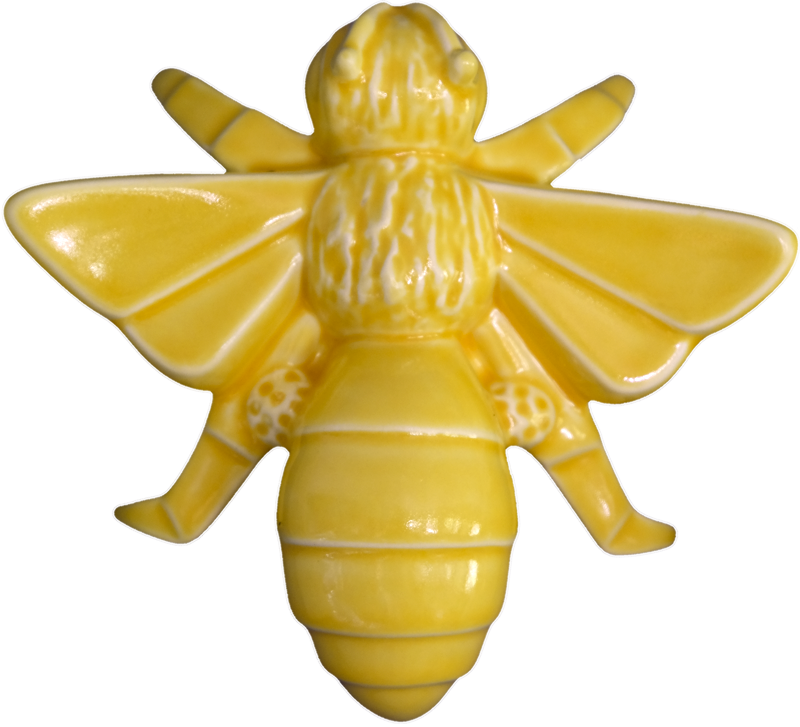 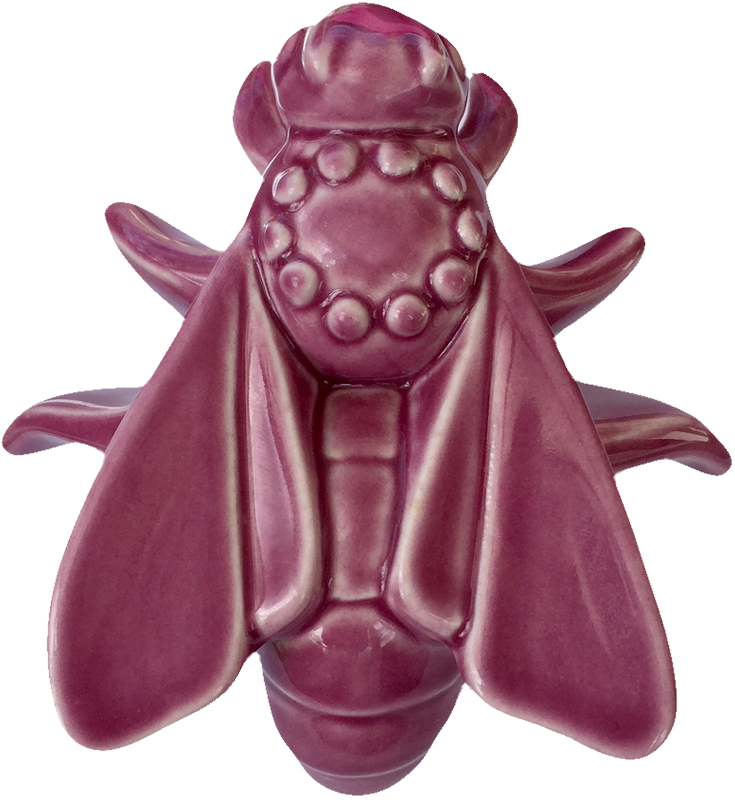 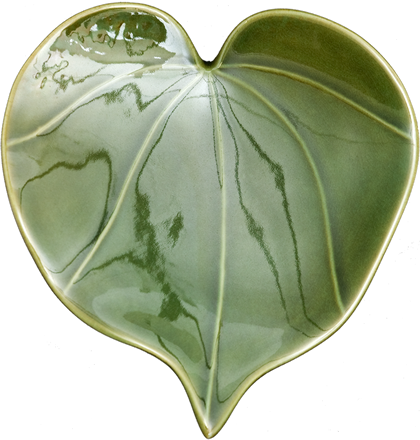 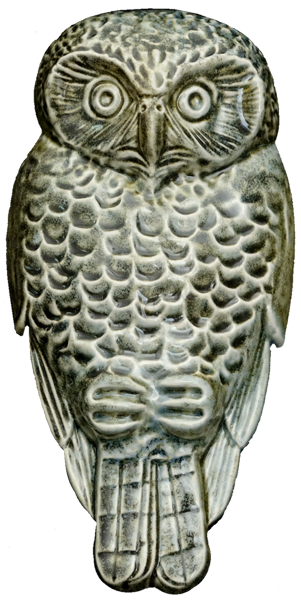 Steiner Ceramics create hand-crafted NZ Ceramics and Pottery for the customer who appreciates quality homewares designed and made in New Zealand.

My earliest memories of NZ are from the first place I moved when I was 10 years old. We emigrated from the west coast of the USA and my father bought 4.5 acres of land with an old Villa in Birkenhead, Auckland.

The land had a quarter acre section with the house on. Adjacent to this was 1 acre of open field, used for many years as cropping land. It was freshly plowed with deep furrows across the entire space when I first saw it.

Below this was a wonderland of Native bush, which we spent many years exploring, catching Kōura-native crayfish, building dams across the rich clay creek and running among the dense trees of Kauri, Manuka, and Silver Fern. The land had, as most of NZ, been cut over for timber so re-growth of young trees were plentiful. Manuka is a common cover when the land is cleared.

Once the manuka was considered only good for firewood needing to be cleared for farmland. The honey is dark and viscous with a strong flavor and not considered good until it recently was discovered to have unique and valuable medicinal properties.

We used to cut fern and turn it over to light the path at night as we had heard the stories the Maori used it this way. It was also great fun for making huts and shelters.

My father loved the Bush and spent many years building trails through it, which he often loved to show friends and family especially taking them down at night to show off the galaxy of glow worms by the creek where he built a bridge to walk over to the other side where many young Kauri grew tall. (later he named the new road Titiwai which, after a little research he found to mean stars by the water)

When he died we scattered his ashes in this very spot and some years later I went to visit him here and collected some of the kauri bark flakes that fall from the growing kauri leaving scars on the face that go the heart.

I still hold these bark forms as treasures in my home along with all the memories of my youth.